The first handcrafted rum distillery ever on Vieques Island, Puerto Rico, the heart of the Rum Capital of the World.

Discovered by Columbus in 1493, Vieques, like many Caribbean Islands, fell under the control and influence of several countries. The English named it Crab Island, the Spanish, Vieques & maps from the era bear both names.

It didn’t take long for enterprising cane cutters to appropriate some of that company cane for personal use; going underground to set up, hidden deep in the jungle, clandestine distilleries of their own.

That’s our heritage, our inspiration: From “ill gotten cane” to the first artisan rums. 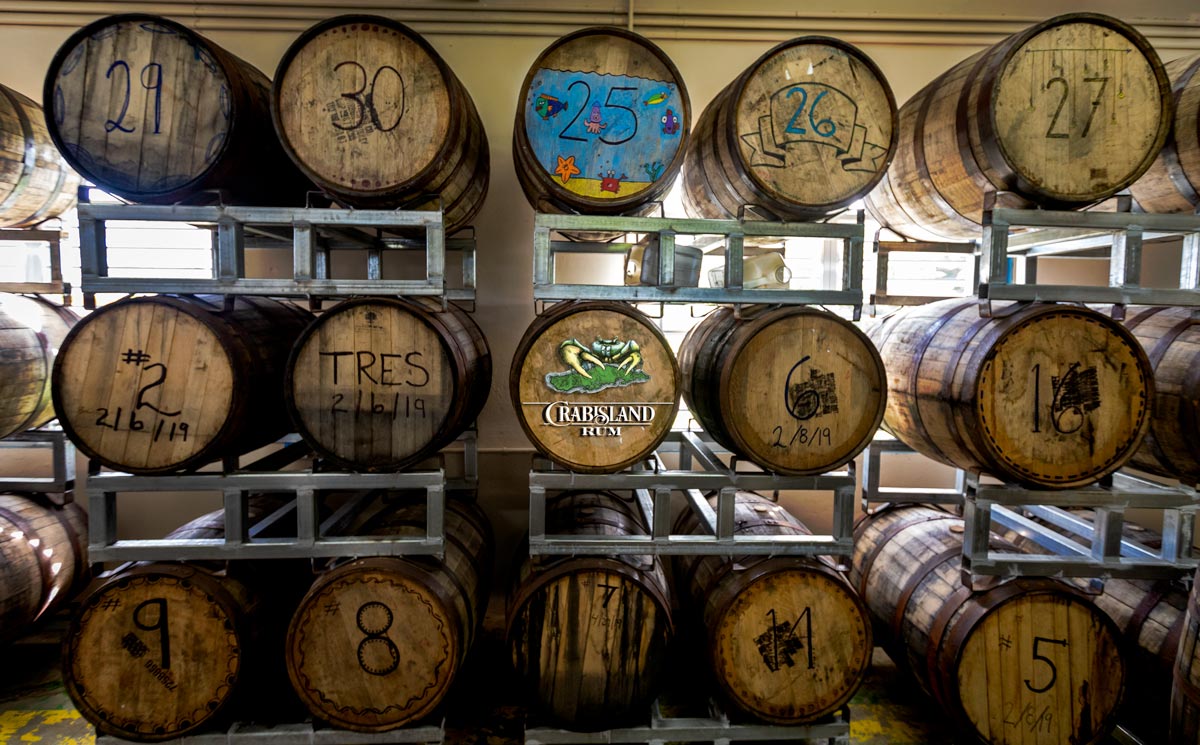